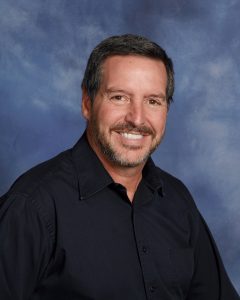 Originally from upstate New York, Tim received his Bachelor of Religious Education from Davis College in 1988. He has Pastored churches for over 25 years and became the Lead Pastor at New Life Community Church in 2012. Tim and his wife Gerri have three children and five grandchildren. 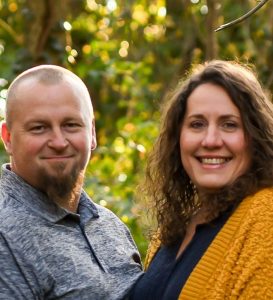 Dave and Jeanna have ministered to children, youth, and couples together for over 20 years. Jeanna grew up in Columbus, went to East High School, worked in the medical and veterinary fields, and homeschooled their three children. David was born in western Michigan and moved to Columbus in 1987. He earned a degree from Indiana Wesleyan and works as an Engineer.  David and Jeanna recently celebrated 29 years of marriage and, through God’s abundant grace, have been blessed with 3 children and two grandchildren. Jeanna is an artist and David is a tinkerer; together they enjoy spending time with family and friends. 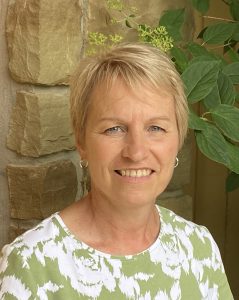 Beth has been a Children’s Pastor for over 20 years.  She grew up in Columbus, went to North High School, and then earned her degree at Columbia International University. Her husband Greg, is a Financial Adviser for Thrivent.  They have a married son Ryan, and three grandsons. Beth enjoys spending time with family and friends.

Justin has a degree from Indiana Wesleyan University and serves as the Worship Leader for New Life Community Church.  He and his wife Miah have 5 children.  Serving others and reaching those in need is a passion of Justin’s.  Worship is what Justin has been called to do, and he loves honoring that calling. 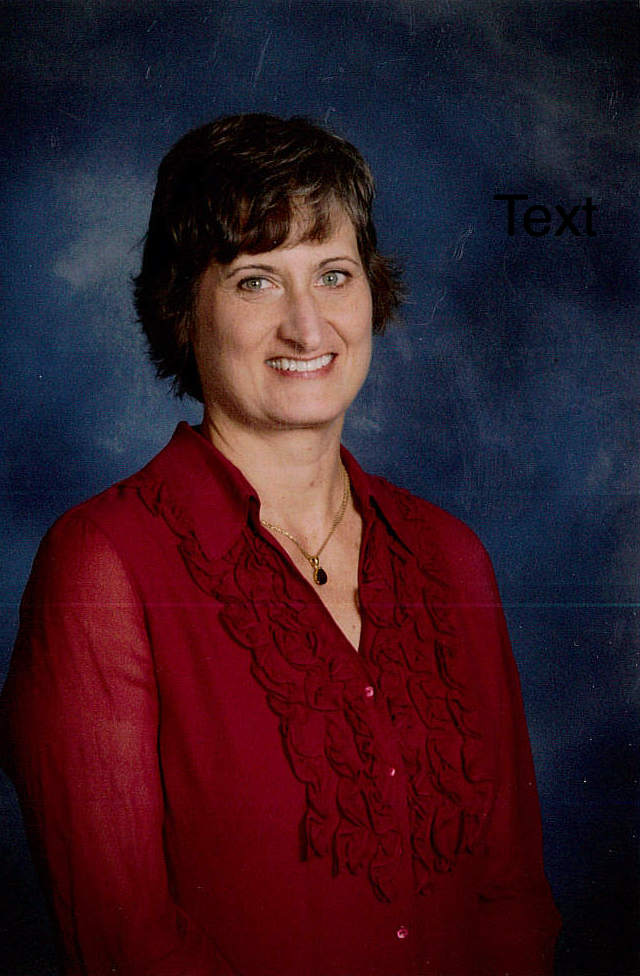 Julie has been coming to New Life since 2012. Originally from Ossian, Indiana, she graduated from Ball State University in 1986.  She, and her husband Larry, owned an Indianapolis CPA firm serving nonprofit organizations before moving to Brown County in 2009. 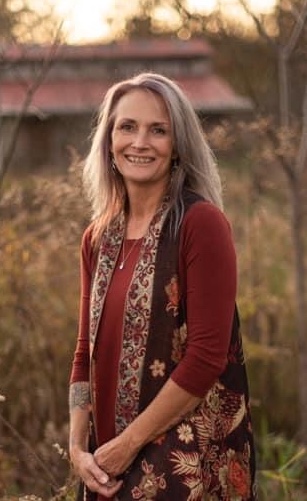 Melissa has been coming to New Life since 2013. She is married to Gordie and has 6 kids and 13 beautiful grand-kids. She is the leader and creator of Battlefield For Freedom, a very well-known recovery ministry in the community. Melissa was delivered by the love, grace, and power of Jesus Christ from a life of alcohol and drugs. She finds purpose in life through serving others, and, being a light of hope to those that struggle with the bondage of addiction.
Email Melissa 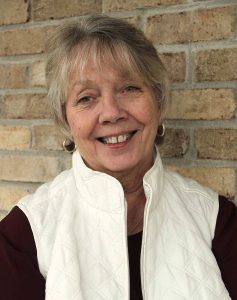 Karen has a degree in Business Administration from Glenville State College in WV. She moved to Indiana from upstate New York in 2018 after her family relocated here. She has a heart to serve, loves God and his people especially her daughter Amy and 4 precious grandchildren.